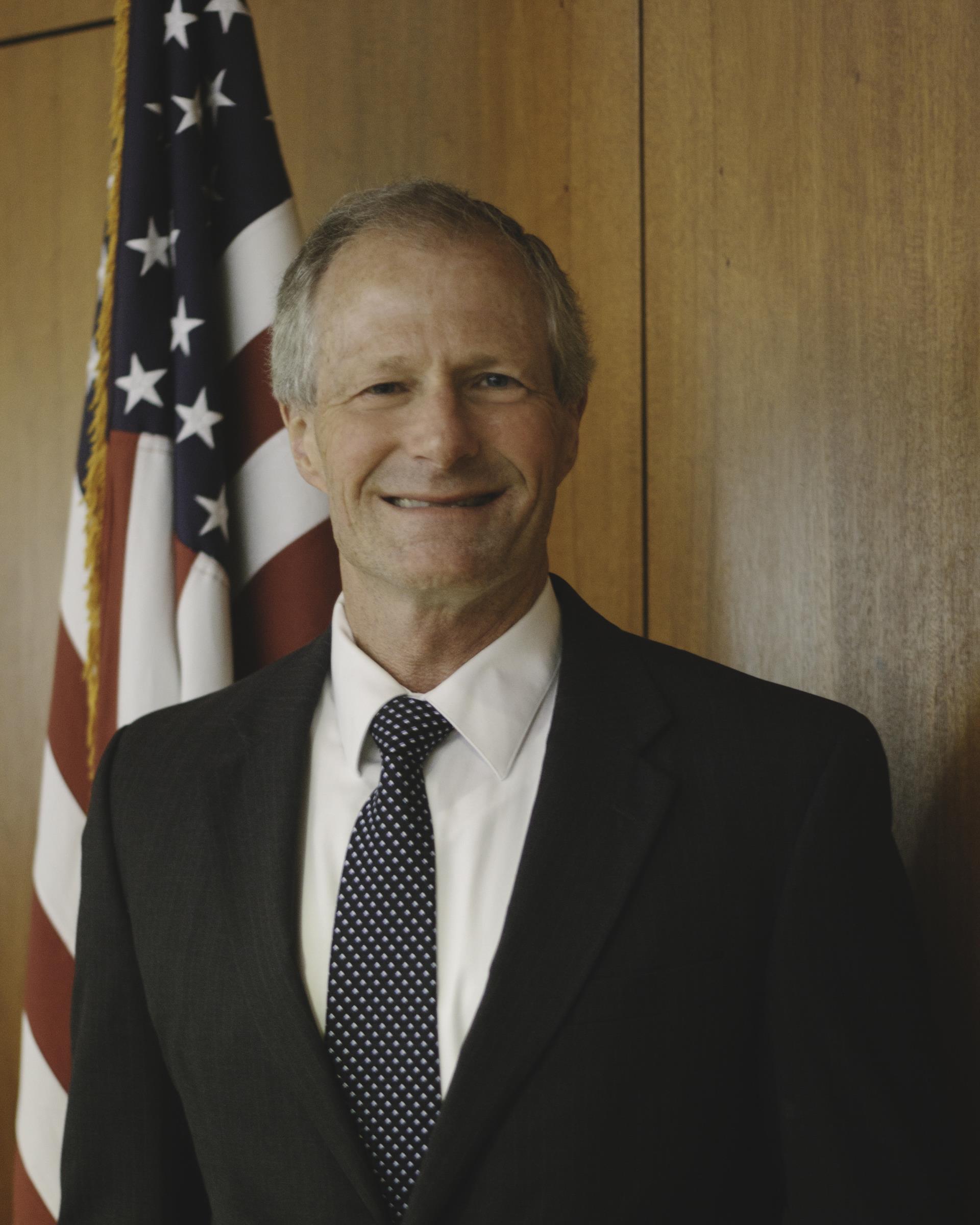 Robert Poythress is currently serving his first term in office as a Madera County Supervisor of District 3. Robert was first elected to the City Council in 2004 ,reelected in 2008, and reelected again in 2012 to serve as Madera’s first elected Mayor for 4 years.

Robert is a native Maderan who graduated from Madera High School in 1974.  After high school, he attended California Polytechnic State University, San Luis Obispo, California and in 1978 graduated with a Bachelor of Science (BS) Degree in Agricultural Business Management; and in 1998 he earned his graduate degree from Pacific Coast Banking School, University of Washington.

Robert has been in the banking industry since 1979.  He is currently Vice President and Manager of Citizens Business Bank in Madera, California where he has been for 10 years.  He is also a partner in Teco Hardware and Poythress Farms.

Madera Community Hospital, Chairman of the Board of Directors (chair until 10-15)